Get to Know: Crista Scott

Get to Know: Crista Scott

Master Penny and I would like to wish you all a very happy Halloween! ???

1.  Favorite Trail: I can’t pick just one! The Inca Trail in Peru, Panorama Trail in Yosemite or South Kaibab Trail in the Grand Canyon.
2.  Favorite Race: For the experience – Born To Run Ultramarathon, for the trail – Marin Ultra Challenge 50K (in the Marin Headlands of Northern California).
3.  Favorite Running Fuel: VFuel Peach Cobbler gels, Epic Bison Bacon Bars
4.  Favorite Beer: Russian River Brewing’s Pliney the Elder, Figueroa Mountain Brewing Company’s Hoppy Poppy IPA, Ballast Point Brewing Company’s Grapefruit Sculpin!
5.  Favorite Post-run/race Food: In-N-Out animal style fries. SO GOOD.
6.  Favorite Shoes: I live in Converse or Luna Sandals.
7.  Bucket List Race: UTMB
8.  Fastest Beer Mile Time: Around 11 minutes, maybe? Not 100% sure but it’s around there. I’ve gotten nowhere close to that since!
9.  How many miles per week do you run: It changes all the time. Some weeks I run a ton, and some weeks I don’t run at all. I’m not training right now, so I’m just enjoying running for the fun of it. In the spring, I’m going to start regularly training again, which will probably get me to 30-40 miles a week. Quality > Quantity.

This is quickly becoming our favorite way to start off the day ? Ran to the top of the mountain, watched the sunrise, and then ran back down. Happiness is finding the joy in the little moments in life. I certainly found mine this morning ?? #dirtbagrunners #morningrun #pennythedorkie

10. Trail Music: I rarely listen to music while trail running (for a bunch of reasons, mostly due to safety), but if I do, it would probably be electronic music (Griz, Big Wild) or funk. When I race, I like to have a playlist handy, and “Space Odyssey” by David Bowie is probably my favorite song to listen to.
11. You know you’re a Dirtbag when: You’d rather sleep in your car in the mountains on the weekends than stay at a fancy Air BnB in the city.
12. Favorite type of Dirtbag home: A treehouse.
13. Famous runner crush: Uhhhhhhm, it’s a secret!
14. Famous runner you’d want to run with: Cat Bradley. MISS YOU SISTA.
15. When was your last shower: This morning! Not much of a dirtbag during the week…
16. What is your crosstraining activity of choice: Definitely rock-climbing and weightlifting.

Finally checked out the climbing gym by my place! Felt so good to climb again – it's been too long! Thinking this needs to become a regular thing. Wearing my favorite @epicbar tank from working last year's crossfit games booth! ???: @lexig613 #DoEpicShit #IndoorClimbing #FueledByEpic

17. I felt most like a badass runner when: I finished the Marin Headlands Ultra Challenge 50K in 2015 after surviving a hard fall from slipping on a giant crab (true story) and out-ran a turkey as the course had to navigate through a farm (also true). It was the weirdest race of my life and also my fastest 50K!
18. Piece of gear you can’t live without: My Luna Sandals and a pair of sunglasses. And um, my asthma medicine, because…well…I need it to breathe.
19. What is a quirky habit you have while running: Sticking out my left elbow like a chicken. I don’t know why I do this and I CAN’T STOP. Someone help!
20. Three words that describe your running: Laid back, fun, and adventurous
21. Your go-to running outfit is: A pair of lululemon shorts, tank top, trucker hat and sunglasses!

Because it’s Crista, let’s add a few extra questions for her to answer. Time for the bonus round!
1. Pick one race each to crew, to pace, & to volunteer: To Crew – Western States (I’ve crewed the last three years); To Pace (I haven’t paced yet) Hardrock; To Volunteer – Nine Trails
2. We hear you have a great voice, what’s your go-to karaoke song: Oh mah gawd, um, probably Knockin’ On Heaven’s Door or some Disney song like A Whole New World.
3. If you were stung by a jellyfish, who would want to pee on you (to lessen the sting): A stranger so I could never have to look them in the eye again.
4. What’s your “stranded on an island” top 3 music albums: Yellow Submarine – The Beatles, On Letting Go – Circa Survive, Let’s Dance – David Bowie
5. What’s your favorite unhealthy treat: Definitely In-N-Out, or doughnuts.
6. If you were a character from Star Wars, who would you be & why: I really loved Rey from The Force Awakens. She was a total badass!
7. If forced to change the name of Dirtbag Runners, what would it be: That’s a really hard question! Um…probably just shorten it to DBR? Our name really is a representation of who we are.
8. At which races or events will we see you in 2017: So far, I’m planning on being at every event by Luis Escobar (La Cuesta in January, Nine Trails in March, Born to Run in May, Red Rock in Nov). I’m sure I will be at Sean O’Brien in Feb.

28 miles of backpacking through Kings Canyon and back to have East Lake all to ourselves for the weekend. Not a shabby way to ring in my 28th year of life. Thank you to everyone who wished me a happy birthday! It was EPIC! Also stoked to test out this new lightweight sleeping bag by @nemoequipment ? Was perfect for this weekend! ?: @pbrennen #nemo #dirtbagrunners #backpacking #kingscanyon #adventureanywhere

#throwback to @catberad @allwedoisclemens and I's early dirtbag days. This was during one of the many attempts of a full crossing over Nine Trails in Santa Barbara. Thirty six miles and like 10K gain. Bruuuuutal. And gorgeous. #memories #babydirtbags #dirtbagrunners 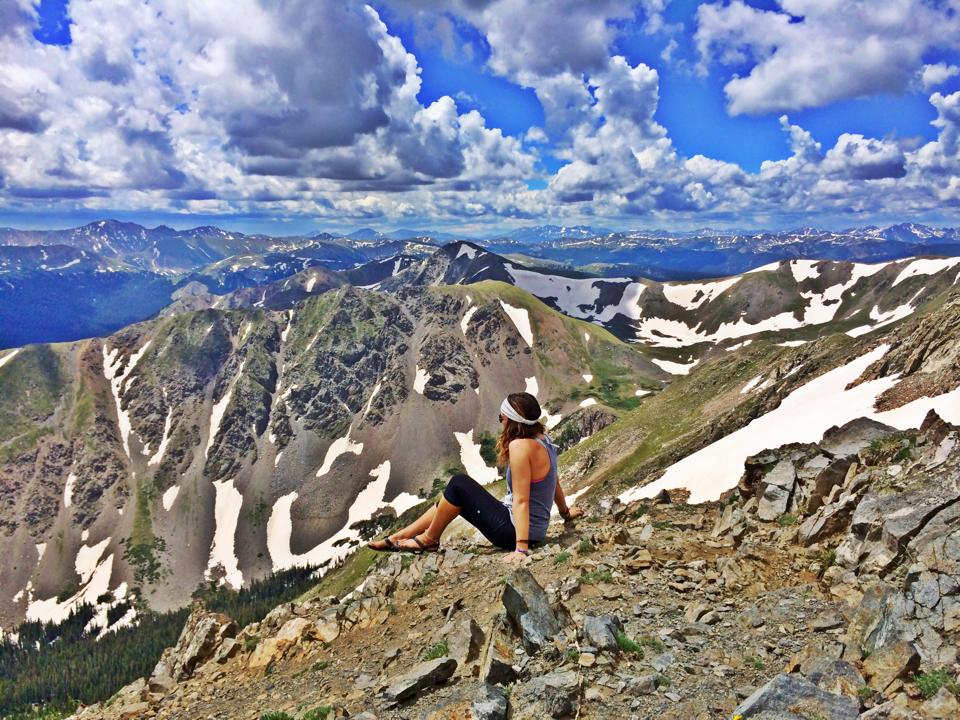 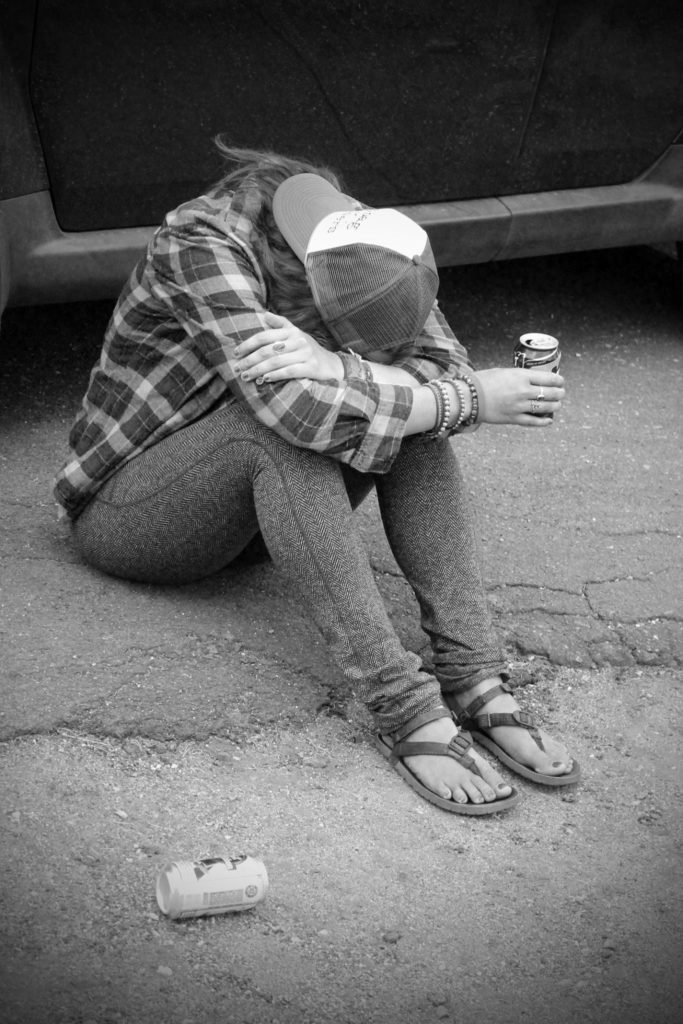 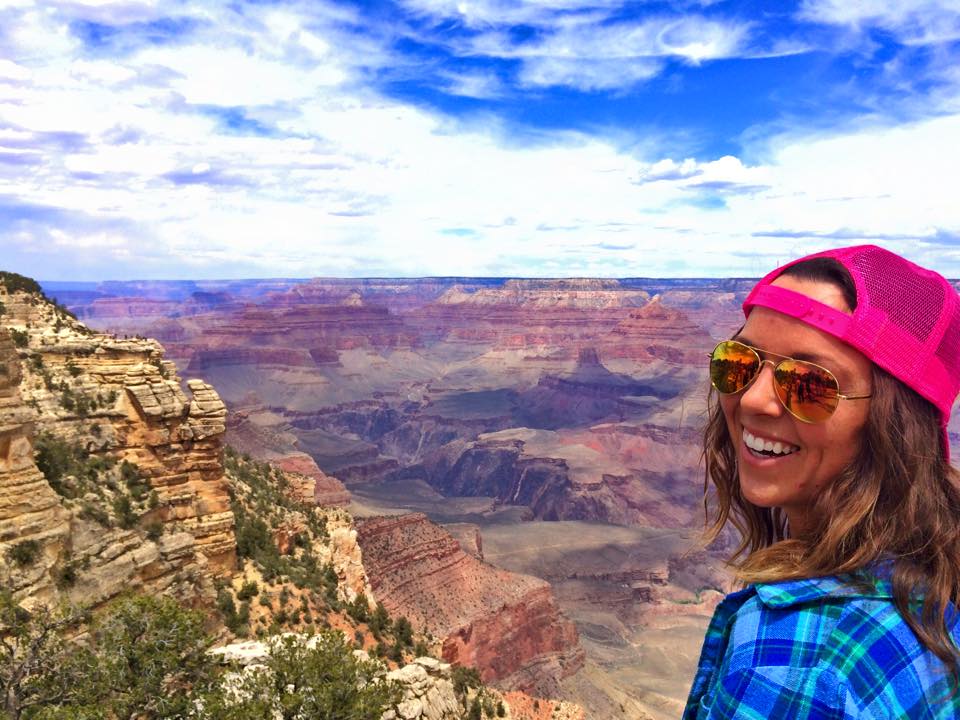