Get to Know: Niki Pasion

Get to Know: Niki Pasion

1.  Favorite Trail: It’s a toss up between the Appalachian Trail near the Rhododendron Gap during late September, Bishop Pass Trail in the Sierras, and West Rim Trail in Zion.2.  Favorite Running Fuel: VFuel for gels and powder during a race. Physiophyx for recovery (there’s nothing quite like the taste of bull semen and lemonade to alleviate the pain) 3.  Favorite Beer: Bourbon
4.  Bucket List Race: Western States, Patagonia UltraFiord, Bataan Death March, Annapurna 1005.  Fastest Beer Mile Time: 58 minutes.      6. Trail Music: Rarely do I listen to music during during a trail race but if I have headphones in, I need to hear “Time To Run” by Lord Huron in the first hour, “Sweet Disposition” by The Temper Trap in the middle of a race, and “Hurts So Good” by John Mellencamp at the 3/4th mark. The space in between those songs are filled in with The Free Willy Theme song or one hit wonders from the nineties. 7. You know you’re a Dirtbag when: You have this undeniable urge to explore. And an infinite love of beer. And the mouth of a sailor.
8. Favorite type of Dirtbag home: I like to backpack out and sleep on the trail. Waking up in isolation in nature with a front row seat to the sunrise (or more commonly, the midday sun) is priceless. 9. Famous runner crush: I’ve shamelessly tried to take pictures of Hal Koerner lapping me in the midst of a hundred miler. Pretty certain I yelled at him to take his shirt off a minimum of 4 times. It didn’t work. 10. When was your last shower: I got caught in the rain today and that should count for something.11. What is your crosstraining activity of choice: Snowboarding. I also enjoy attempting to touch my toes during yoga.
12. I felt most like a badass runner when: I got lost during the Fuego Y Agua 100k race on top of a volcano in an island in a lake in the middle of Nicaragua. It was hot, we had no food and water, we scaled cliffs people died on, and more notably, I watched one of the guys I got lost with drink his own pee. 13. What is a quirky habit you have while running: I eat McDonalds before big races and I typically run with hamburgers in my pocket. I also take lots of naps.14. Three words that describe your running: Little Asian Shuffle. 15. Your go-to running outfit is: Short shorts and a trucker hat. Anything else you’d like the DBR community to know about you:  If you’ve encountered me during any DBR events, you probably already know/have seen too much of me. 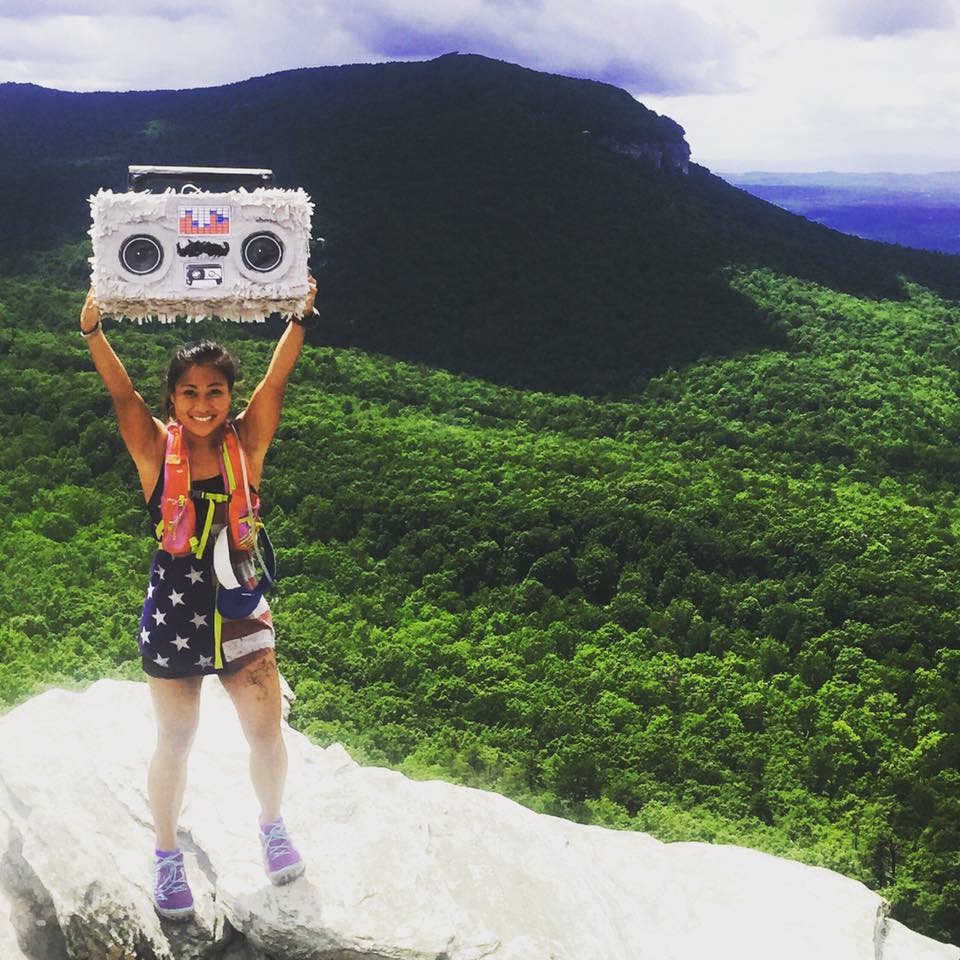 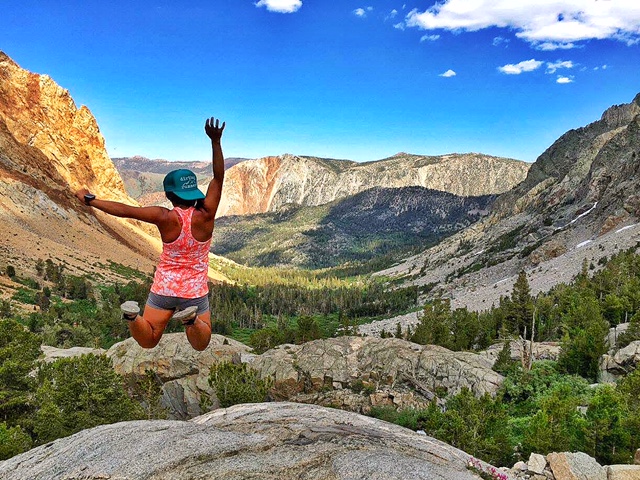 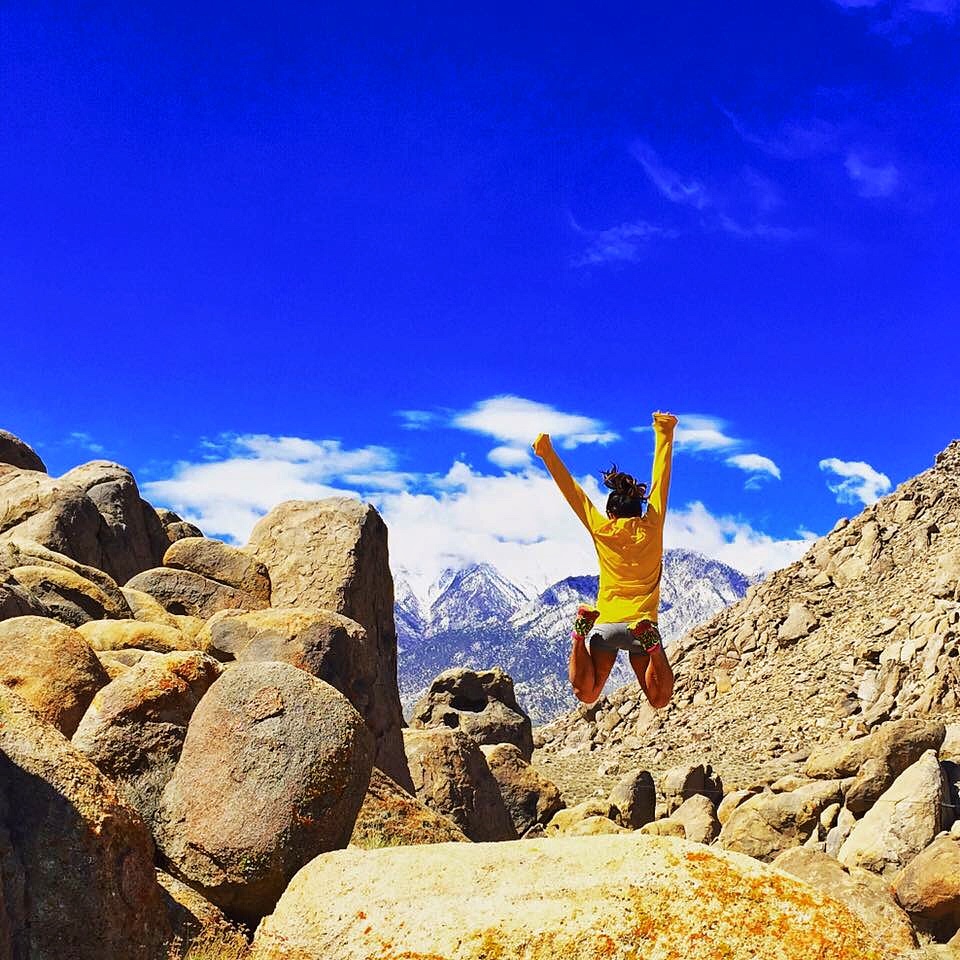 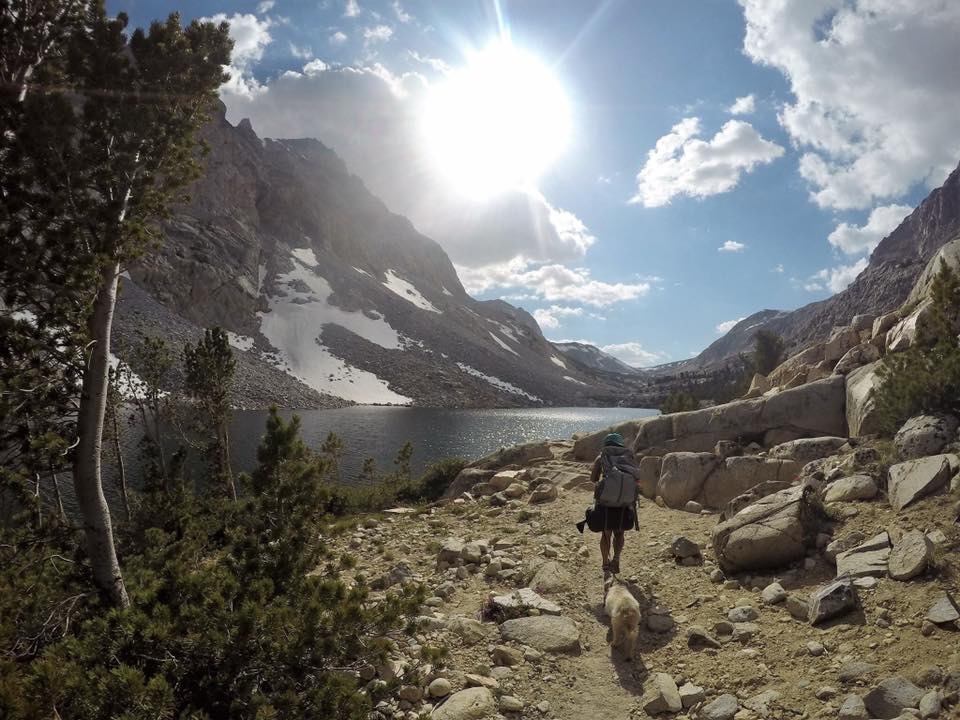 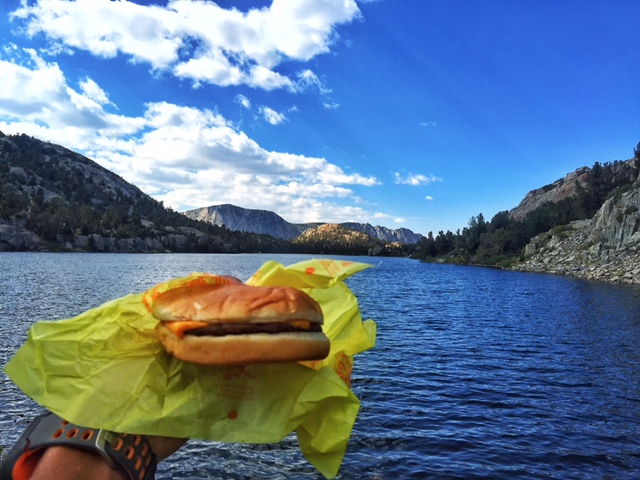 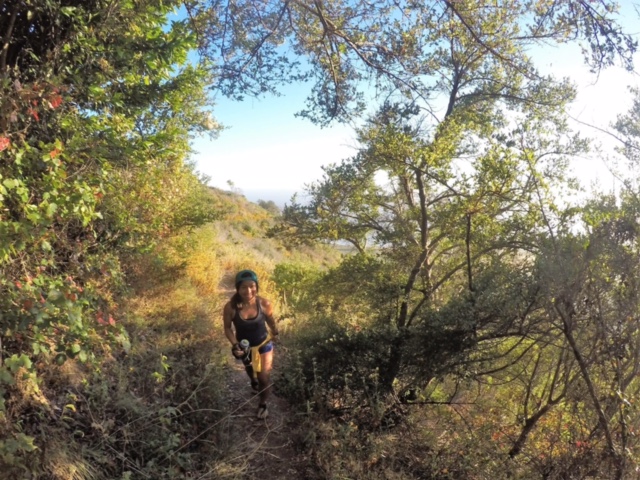 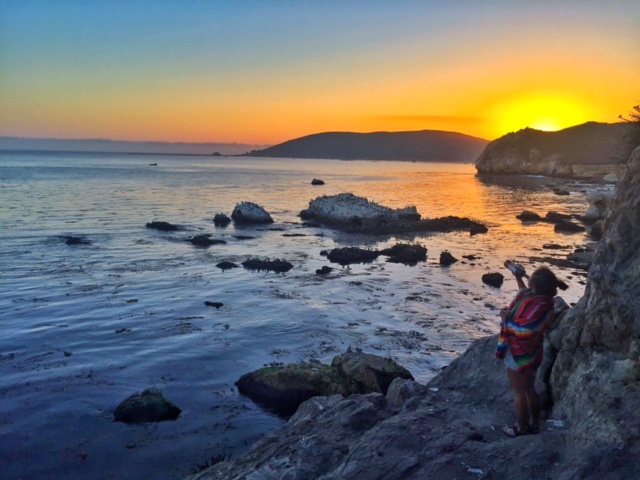