Get to Know: Henry Hayford-Taylor

Get to Know: Henry Hayford-Taylor

1. Favorite Trail: Whatever trail I’m on or have just been on … I love them all, for different reasons.
2.  Favorite Race: I’ve ran La Plagne 6000D a couple of times now. Always had a good time and always amazing views, 3800m of vert! Just an amazing place…Also A local fell race I used to do back in Somerset UK, it starts a little way up the hill already and sends you up a couple of grueling peaks, the winner gets a homemade cake…and its mandatory to share it out.
3.  Favorite Running Fuel: I live in France soooooo…Cheese, Saucisson and baguette…also lots of Nutella and Belgian waffles for sugar…but the waffles aren’t French…they’re Belgium.
4.  Favorite Beer: I’m a Somerset boy at heart, so Cider! But there is a great Canadian owned brewery here in Chamonix called MBC which has some awesome beers! I visit them frequently.
5.  Favorite Post-run/race Food: Anything I can get my hands on!…Then I can start to think straight and figure out where I can get a beer.
6.  Favorite Shoes: Salomon S-Labs…soooooo comfy.
7.  Bucket List Race:  UTMB…Recently I found another that looked really good as well…the UTMR! Bit pricey though…And any in the States.
8.  Fastest Beer Mile Time:  I’ve ran home from the pub plenty of time, but its yet to be recorded. I’ll just have to crack one out.
9.  How many miles per week do you run: pfffft…Running is for fun…don’t worry about it..Its all about vertical anyways! 😉
10. Trail Music: Traditionally…no. I’ve always ran with my brothers or with some company if I can…Then If I’m on my own its great just to listen to your breathing and footsteps, I feel like you can understand your body better this way and push yourself more mentally…saying that, I have such a good time when I listen to music. If its a boring VK route, I can always listen to a bit of Electro Swing!
11. You know you’re a Dirtbag when: You’d rather live in a van than a house…Indefinitely.
12. Favorite type of Dirtbag home: My van. VW T4 camper…it’s home, with my partner Claire…I kinda dragged her into it 😉
13. Famous runner crush: Emilie Forsberg
14. Famous runner you’d want to run with: Almost certainly Killian Jornet, but I wouldn’t want to hold him up.
15. When was your last shower: Yesterday, I think, but I’m gonna cut back in the summer and start using the rivers!
16. What is your crosstraining activity of choice: I’m up for anything! But recently this winter I’ve been ski touring lots and climbing also. Yoga after anything is essential for avoiding injuries. Also being from Somerset, I am partial to a game of rugby.
17. Piece of gear you can’t live without:  My head followed by my legs, strip it back and ask yourself what you actually really need. But obviously I wear shorts, shoes and t-shirts…I don’t wanna get arrested! But also its important to express yourself: wear whatever and bring whatever. You’ll figure out whats important to have with you.
18. What is a quirky habit you have while running:  Talking. I can never stop chatting…up hill…down hill…always trying to talk.
19. Three words that describe your running: Coffee. Run. Beer.
20. Your go-to running outfit is: Clothes.
21. What do you want to be when you grown up: Good at stuff…

Anything else you’d like the DBR community to know about you: If you’re ever in Chamonix drop me a line. I’m always keen for a run/beer and would love to show anyone around, we have some of the most dramatic mountains here in the Alps and its really best If they’re shared…oh oh… And I love running. Did I mention I love running? I think I did…Yeh…I did. 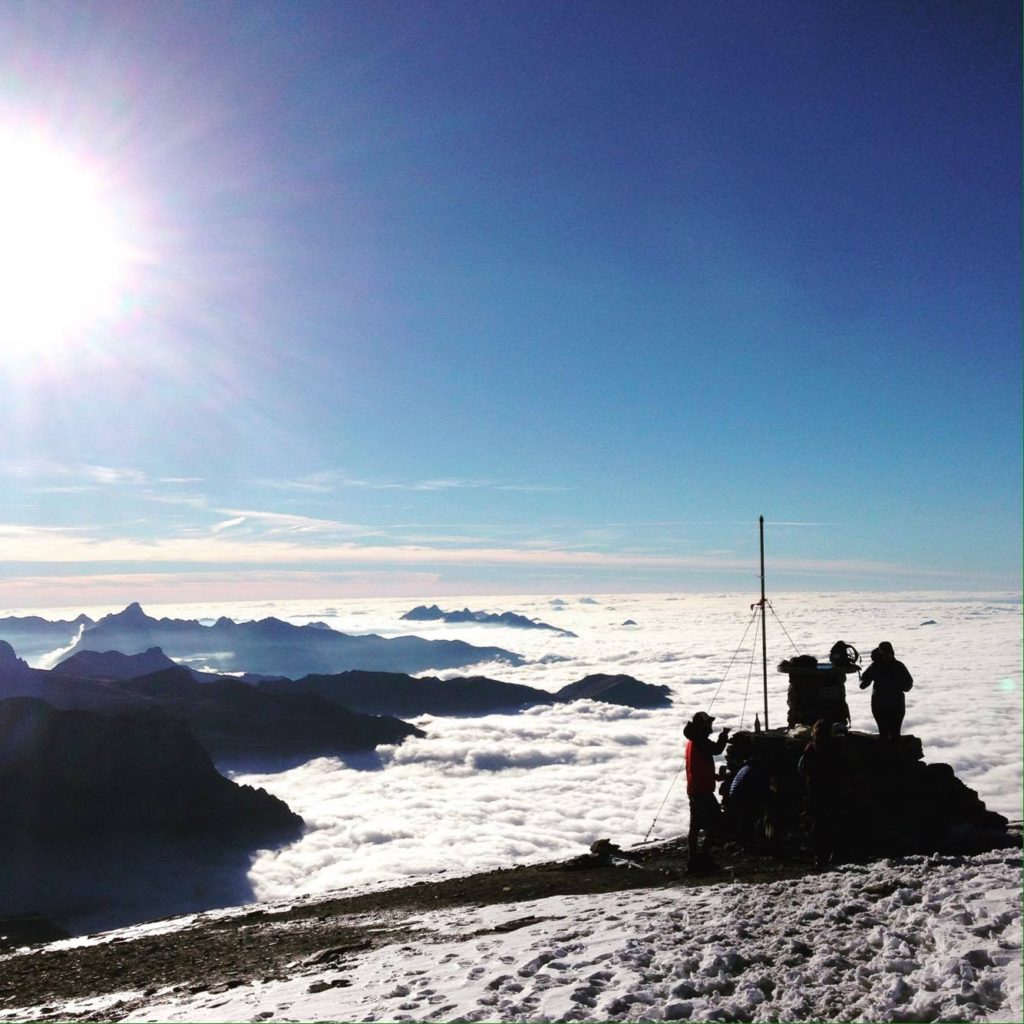 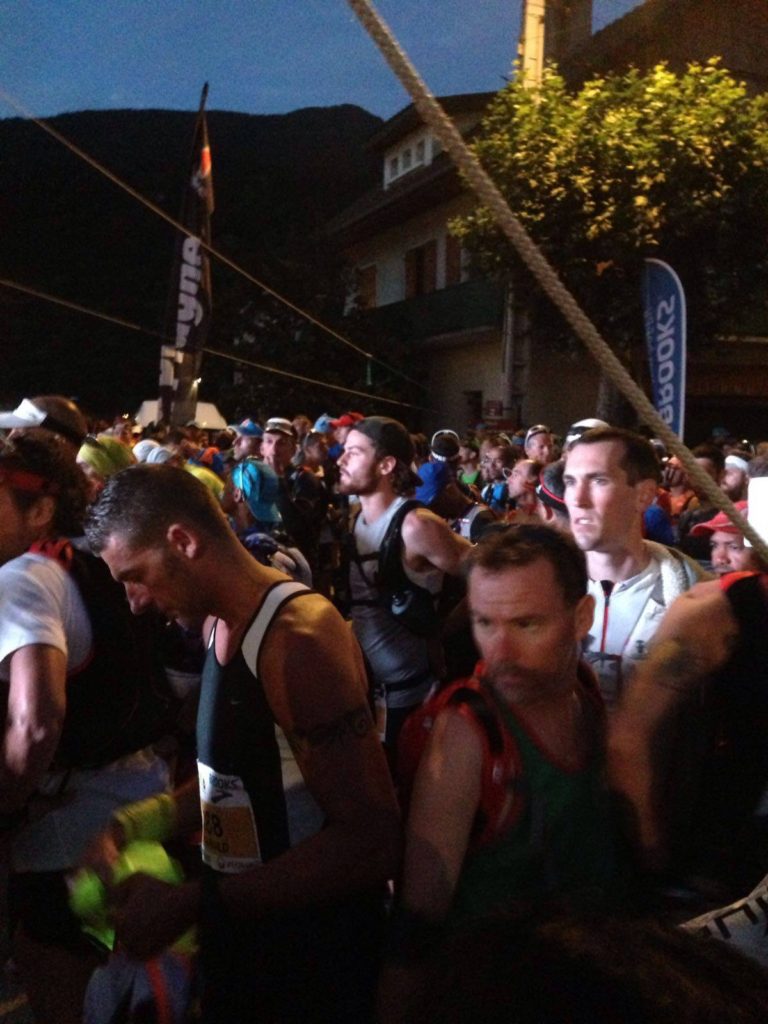 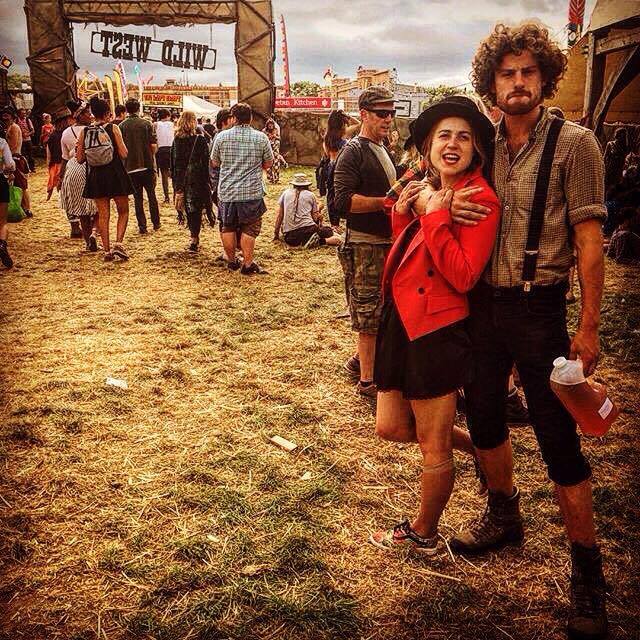 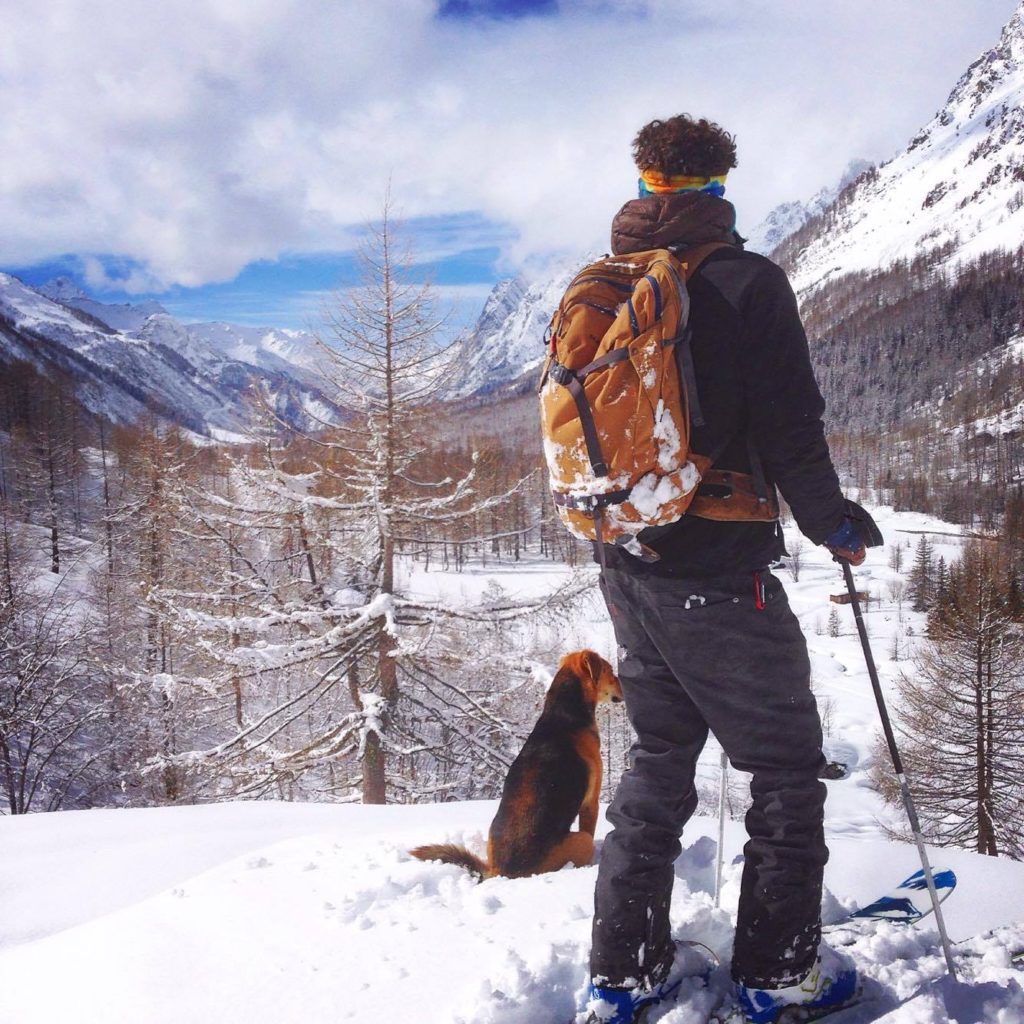 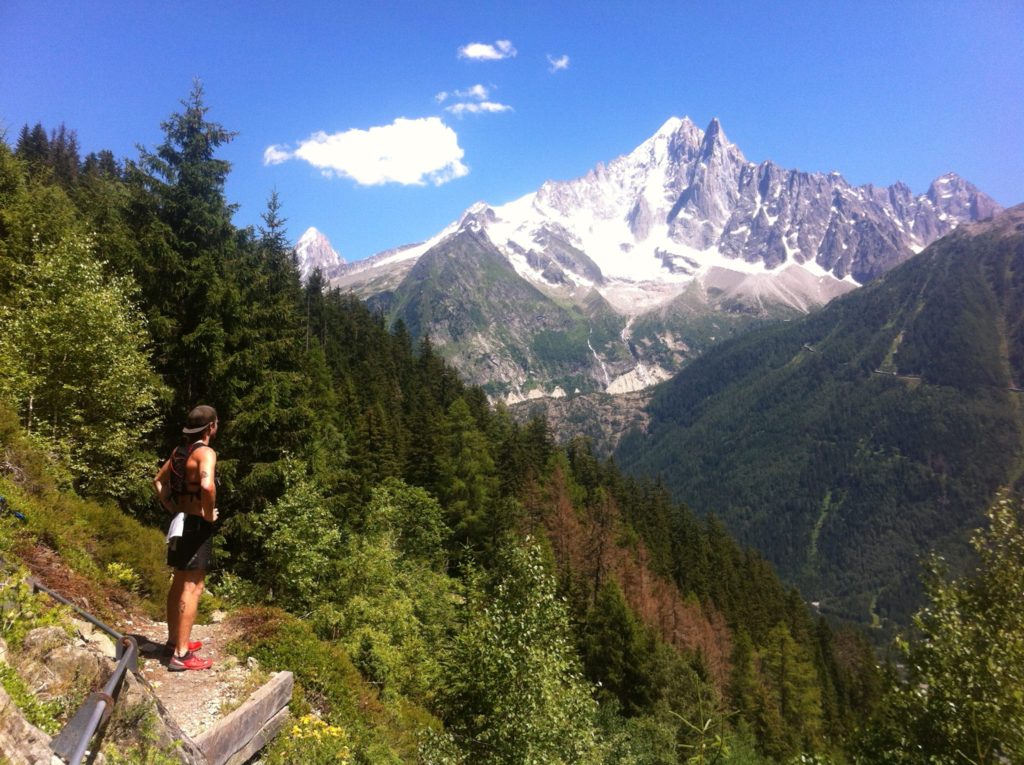 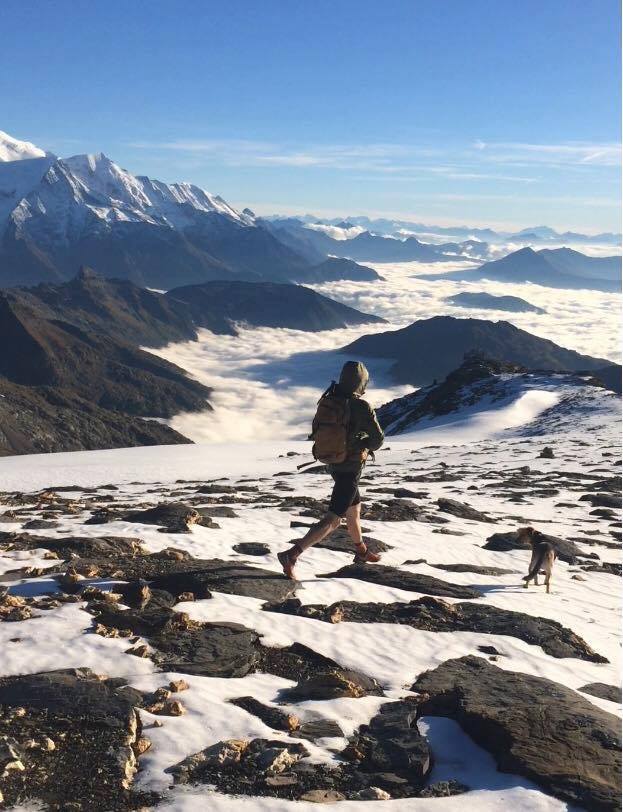