Written by DBR Ambassador Bobbi Sawchyn, as adopted from faillaughlearn.com

A friend and I aim to do an adventure each fall. For 2017, we decided to up the ante and find a destination trail race. I succumbed to looking for one with a variety of distances: 100+ km for her (yes, such a badass); 25 km or less for me. I had finished a half marathon before, but anything above that was, I thought at the time, not worth exploring.

A few weeks later, she called for reasons completely unrelated to our autumn endeavor. By the time we hung up the phone, however, not only had we identified a race but had both signed up for one: her for the 100 km and somehow, myself for the 50.

Staring at my registration confirmation (after, admittedly, continuous yells of both denial and disbelief), I was completely unaware that I had just hopped aboard an emotional roller coaster.

The ride finally led me to a land of acceptance, but it definitely took a while (and, albeit with a few stops along the way).

Also known as the “wouldn’t it be interesting?” phase. That period of time when you don’t precisely know what an ultra entails, but the seed has been planted and is beginning to take root. Both curiosity and enthusiasm are running high.

Timeframe: From concept to confirmation. One to two months leading up to registration. 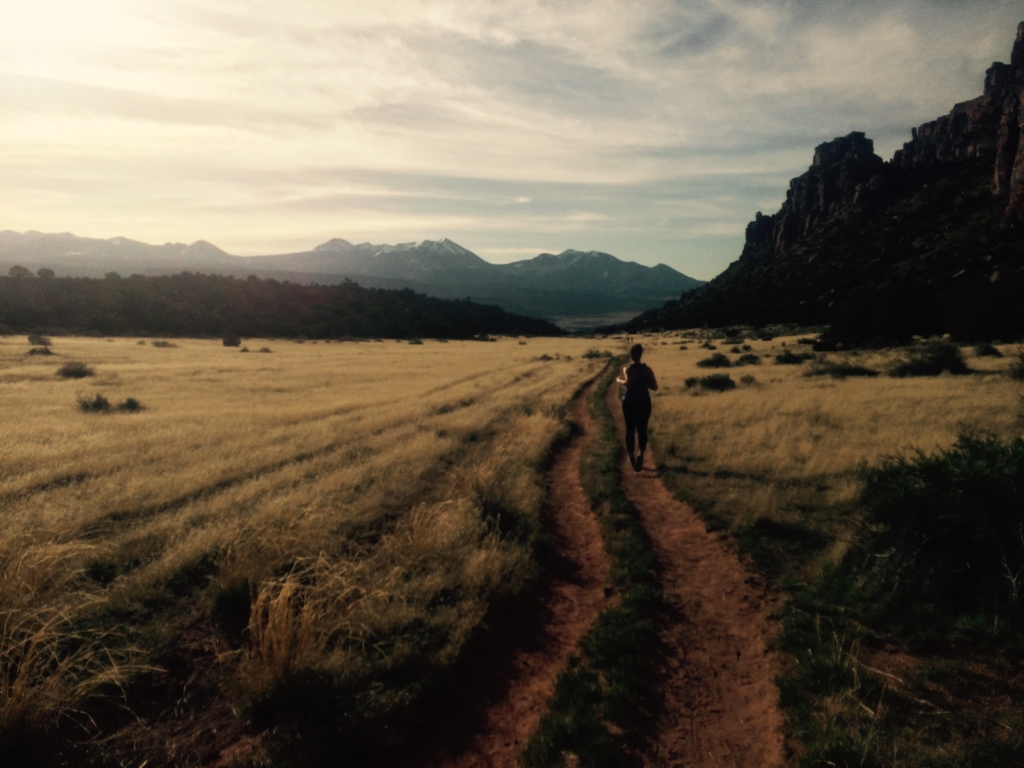 Also known as the ‘shiny black box’ phase. That period of time when, regardless of what warning labels have been placed on the day, the word ‘fun’ keeps coming to mind. The box looks inviting, yet you still aren’t quite ready to know what’s inside.

Timeframe: As long as the high lasts. Four to six weeks following registration.

Prevalent Emotions: Confidence; self-assuredness; blissful ignorance (if only these would last).

Also known as the ‘the moment your friends have been waiting for’ phase. That period of time when you’ve heard an ultra runner recount their first 50 km race and reality sets in. Like, really sets in.

Timeframe: As long as it takes to get your ass in gear. Anywhere from a few hours to a few weeks. 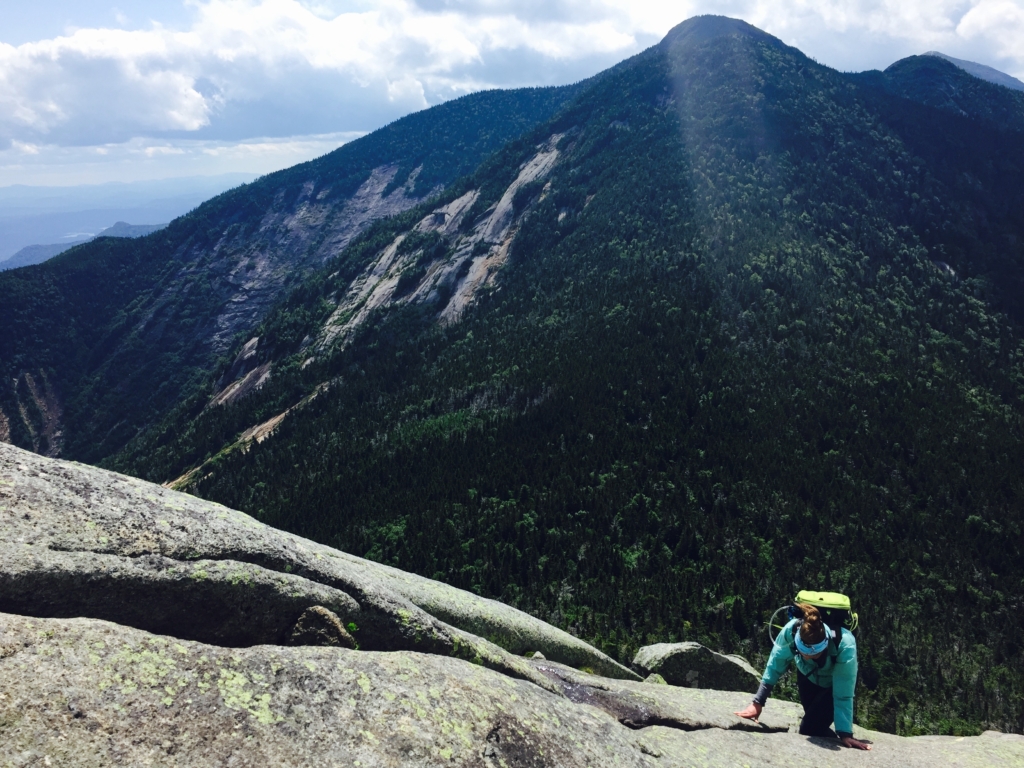 Also known as the ‘it’s time to kick ass’ phase. That period of time when you say ‘—- that, no one’s putting Bobbi in a corner’ (…or equivalent, of course). Adrenaline kicks in and all of a sudden, you’re ready to take on the world.

Timeframe: Just enough time to get back on your feet again. One to two weeks. 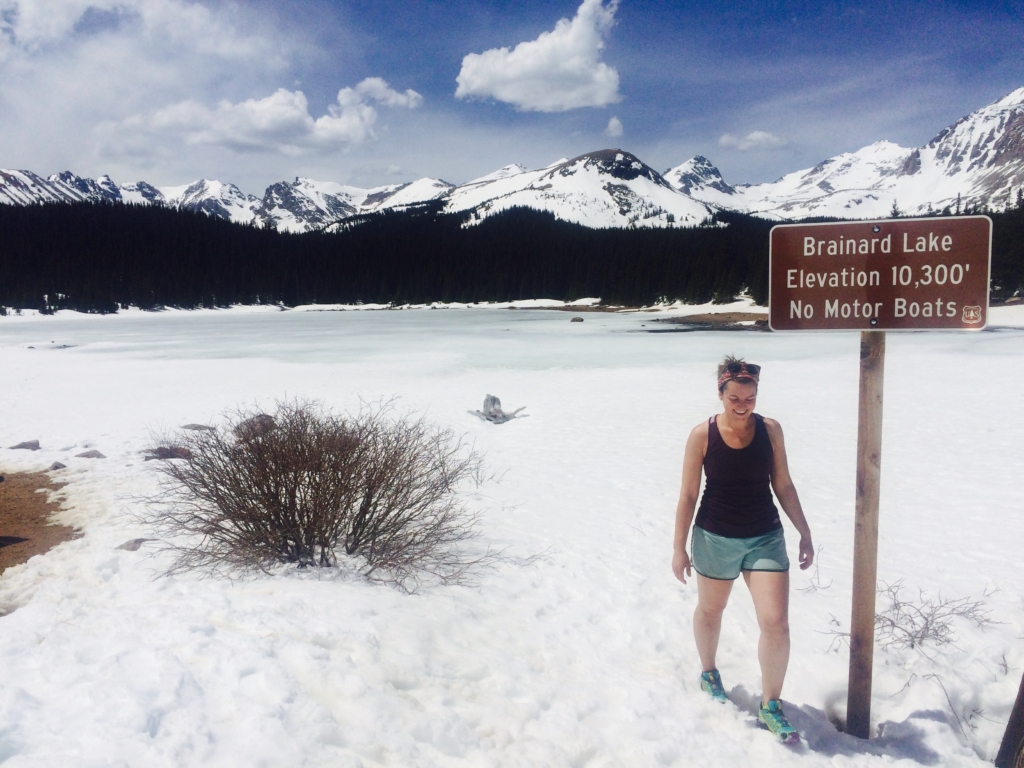 Also known as ‘the acceptance’ phase. That period of time when you’re ready to accept the challenge and face it head-on. The concept of an ultramarathon has been grasped – finally.

Timeframe: With all hope, all the way up until race day (I do, however, have a feeling that’s post-acceptance naivete talking).

With some sufferfests in the works, I’m sure the ride is far from over. But at the very least, I am committed to seeing it through. 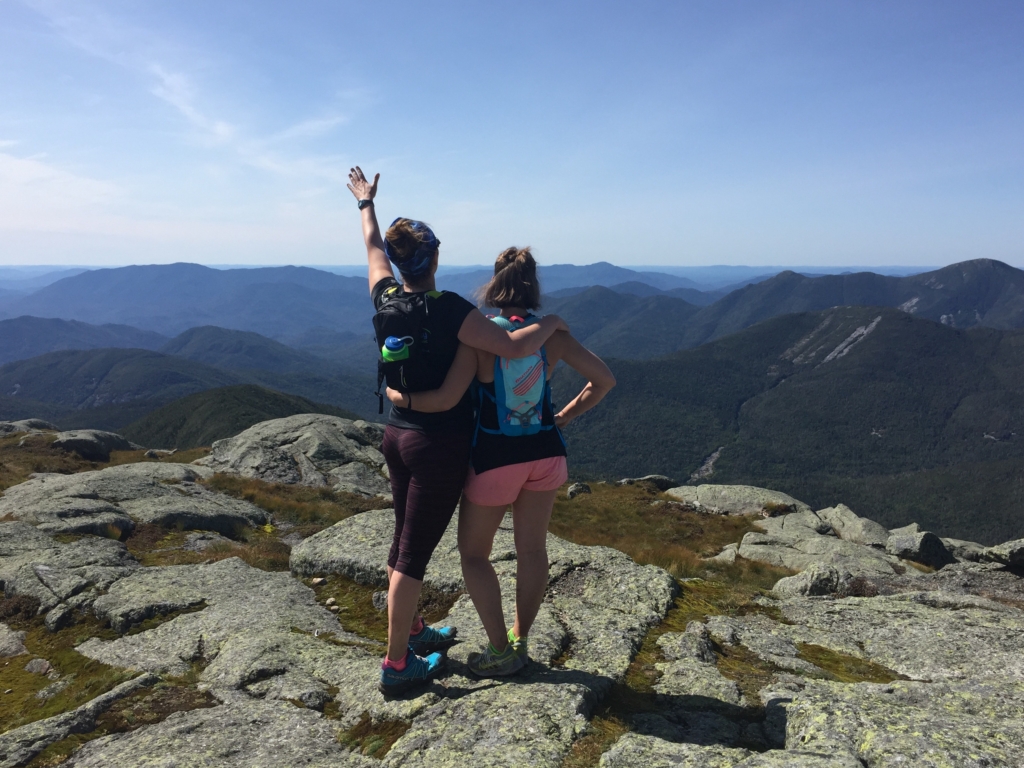