A Dirtbag’s Reasons to Rally for Public Lands

A Dirtbag’s Reasons to Rally for Public Lands

Serious props to Chile: Five new national parks and three more expanded!? That’s over TEN MILLION additional acres of land for dirtbaggers like us to get down and dirty. When it comes to conservation, the country seems to know what’s up.

Unfortunately these days, however, instances like Chile seem to be the exception, not the rule. In the US, the outdoor industry has been at the front lines fighting for public lands for over a year. And while we’re doing OK up here in Canada, budget limitations continue to be a challenge.

Odds are you’re on one end of the spectrum or the other: waving your public lands flag high in the air, or tired of seeing the updates, not wanting to hear anything more about them.

But let me ask you this: The places we dirtbag… Are they public? The trails we run… Are they maintained? The land upon which we set up camp… Is it protected?

In the majority of cases, in one way or another, the answer is usually yes.

Regardless of whether they are journeys of self-discovery to far reaches of the continent or weekly runs with the BFF, when I think of impactful moments and the memories that will stand the test of time, they don’t come from inside my house. They come from nearby conservation areas, from faraway national parks, or from over 890 kilometers of trail we Hamiltonians like to call the Bruce. 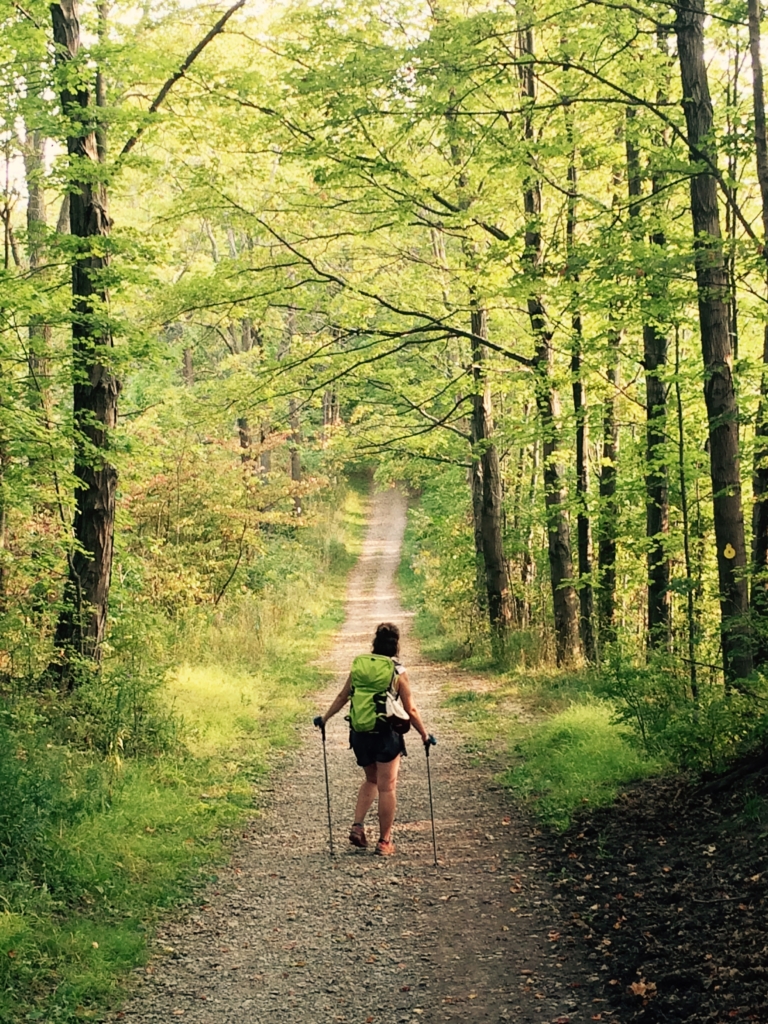 Yes, when it comes to memories, experience and personal growth, these spaces are invaluable. But in case that’s not reason enough, I’ve compiled a couple of others: 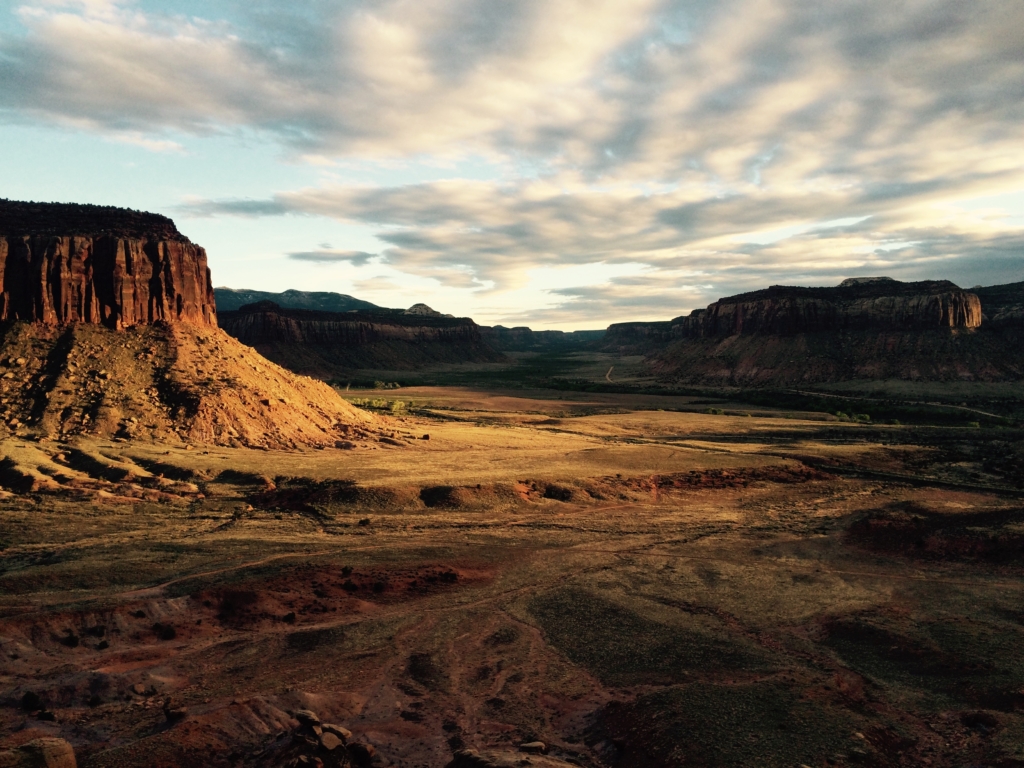 Thanks for reading. Now, let’s go spread a little love.