A Little Worn, A Lot Loved: 2021 Dirtbag Runners Ambassadors and the Age-Old Gear They Can’t Get Enough Of

Home/A Little Worn, A Lot Loved: 2021 Dirtbag Runners Ambassadors and the Age-Old Gear They Can’t Get Enough Of
Previous Next

A Little Worn, A Lot Loved: 2021 Dirtbag Runners Ambassadors and the Age-Old Gear They Can’t Get Enough Of

What makes one piece of gear remarkably special? Is it so favored because of the wild, foolhardy adventures we enjoy them in? Is it so loved simply because it works time and time again? As a Dirtbag Runner, we are constantly engaged in our responsibility to reduce our environmental impact and protect the wild and beautiful places we love. One of the easiest and surest ways of helping the environment is by reducing, reusing, and re-wearing our gear.

Last year, I purchased a pair of Patagonia Strider Pro Running Shorts. Though I haven’t had these shorts long, they have seen more consistent miles and intense elevation gain throughout my backyard mountain range than any other pair of shorts I have purchased.

What sealed the deal, however, was that they were with me on the worst day of my running career. Having dealt with IT-band issues for quite some time, I had finally emerged in the summer of 2020 with no knee pain and a tenacity for the mountains.

Just under 8,000 ft of elevation and on mile 10, I realized I was in trouble. My knee pain was so severe that I could barely walk down the 3,500-foot descent back to the trailhead. Nearing the end of the trail, out of water and very humbled at the hour-plus descent, I sat down on some coarse granite for a mild breather. After I got home, I realized that the granite had slashed two holes on the “furniture shop” of my shorts.

I hobbled to REI later that week, got some patch material, and quickly patched up those holes. Today, months after that early morning run, I look at those patches and I smile. I’m reminded of that beautiful, hard day on the mountain and the experience that helped shape my attitude towards difficult mental and physical moments.

However, I’m not the only one whose beloved gear invokes a memory, that brings a smile or a heavy dose of nostalgia. These are the stories of the little worn but loved gear that the 2021 Dirtbag Runners Ambassadors either cannot leave home without or simply discard, and what keeps them coming back to those pieces. 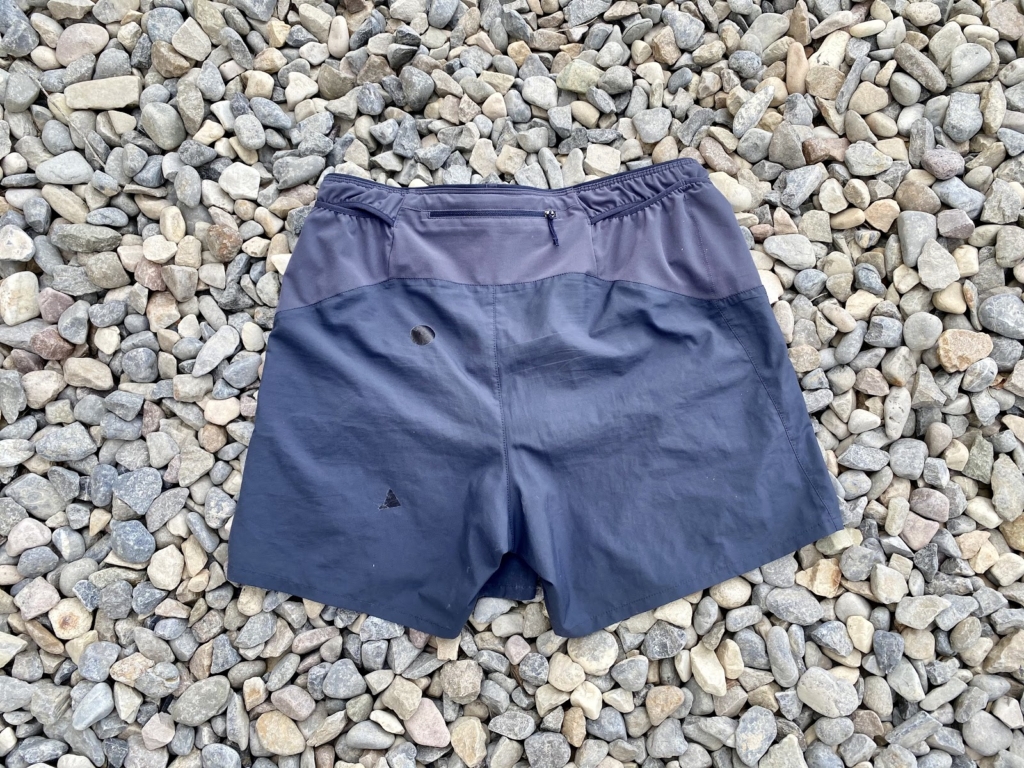 Meghan Chancey, now of Oregon, wrote about a pair of Target brand leggings she bought in 2009 when she first started running. “I signed up for a half marathon and trained with my dad,” she recalls. “It brings back memories of running in the windy Oklahoma winters.”

Megan McIntrye of Florida wrote about a blue visor she purchased from the Gap in 2001. She bought it before moving out on her own to California. The visor has seen some radical trips and some outdoor education work, but in 2008 the hat took a new role. “One I started trail running seriously around 2008,” Megan writes, “the visor has been my go-to running and hiking partner. I wore it in my first 50k and will most likely wear it in my next!” Though the years have taken their toll on the hat, McIntrye writes thoughtfully, “I am wearing it less now because I need to some maintenance on it. The cloth is falling off the front but I’ll NEVER get rid of it.” 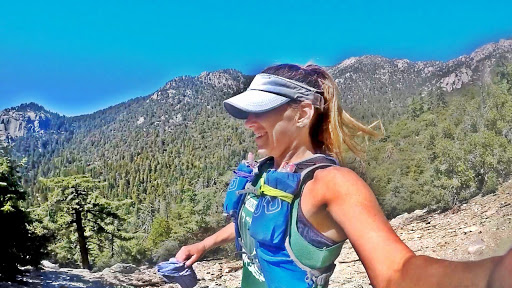 Kuwanna Dyer-Pietras of New York has a black Nike tank top that has seen some impressive mileage since 2013. Kuwanna writes, “this piece of gear is special because it has been with me so long. I ran my second marathon in it after my first back in 2017.” Speaking to reducing, reusing, and re-wearing her old gear, Kuwanna responds, “I am a big supporter of hand-me-downs and second-hand gear. I’m usually trading for new gear and buying from second-hand sites to save money and also minimize the demand for new resources.” After initially chatting with Kuwanna about her Nike tank, Kuwanna went through her stuff and found a Columbia polyester hoodie from 2009. Ecstatic, Kuwanna expressed “Love my old stuff!” 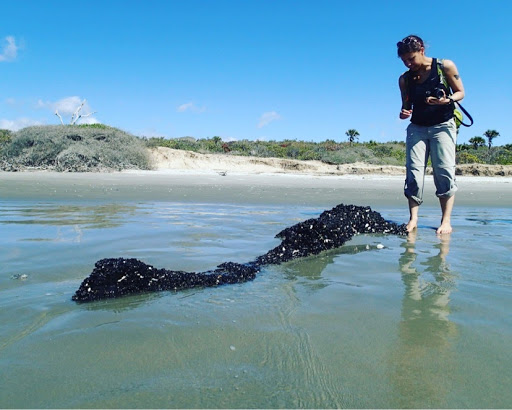 Trent Cheeves of Tennessee wrote about his favorite pair of sneakers: the Hoka Speedgoats 2. “All the early highlights for me: Maroon Bells, R2R, my 1st ultra, etc. They have almost zero cushion but I still throw’em on when I feel like a snail. They give me the juice!”

Bobbi Sawchyn of Squamish, B.C. favors her first pair of La Sportiva Mutants, or as she affectionately calls them, “my soul shoe.” “I keep coming back to this pair,” writes Bobbi, “because they remind me of all the adventures that came with my first big training season. Most of all, though, they remind me of when I knew I had found something I loved.” By reducing, reusing, and re-wearing her gear, Bobbi expresses “the less we buy new, the less we’re taxing the earth of its precious resources.” 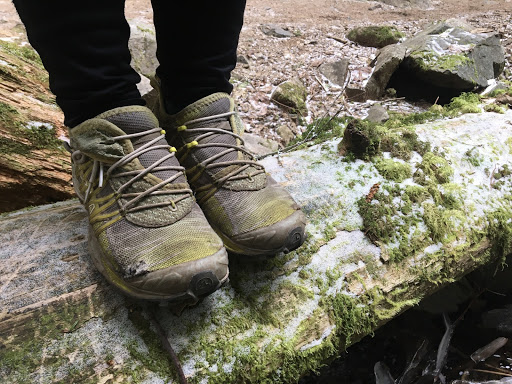 Though running shoes are unlike clothing items in the sense that we should replace them when worn down to avoid injury, we can also find other uses for these older shoes by donating them to various organizations, finding places to recycle them or wear them as a pair of walking sneakers. Reusing our old shoes has unlimited possibilities. Find yours today.

Let’s be real. We all LOVE new gear and the way it feels. Perhaps, what we need is a priority shift. If we do purchase something new, we ought to make a commitment to ourselves that we will use that piece of gear as long as possible and repair it when necessary. We should also think about purchasing used. By extending the life of our gear by nine months, we will reduce our carbon, water, and waste by 20-30% (WRAP, 2012).

An impressive total we all can get behind.

Did you know that there’s a whole group of Dirtbags swapping up their past-loved gear?? Check out the Dirtbag Runners – Gifting / Trading / Buy Nothing Facebook Page.